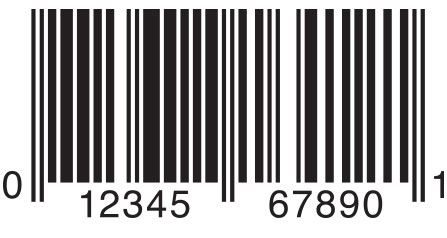 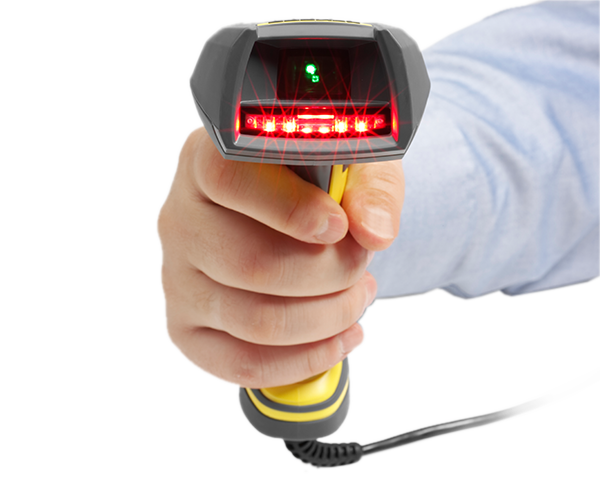 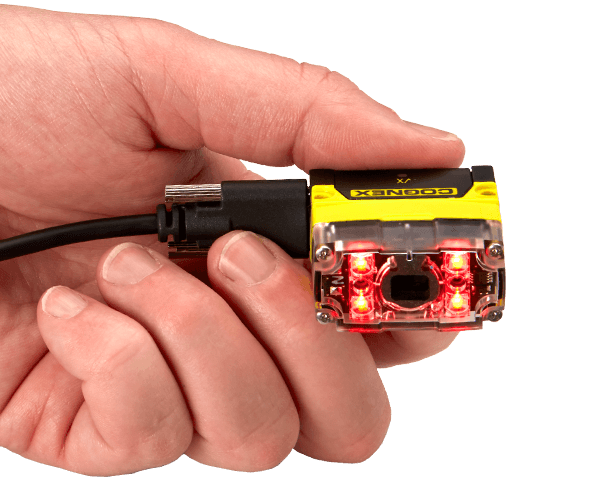 The UPC-A barcode is the most common type in the United States, and the most widely recognized. It's used mostly in retail settings, such as grocery stores. UPC-A was developed by the Uniform Grocery Product Code Council, in conjunction with IBM, and has been in use since 1974. The first UPC barcode ever scanned was a pack of Wrigley's Juicy Fruit chewing gum. The pack later went on display in the Smithsonian.

Specifications: A UPC-A barcode consists of 12 digits. It begins with a single digit number system character, which designates how the code should be classified: as a regular product, a weighted item, pharmaceuticals, coupons, etc. After that is a five digit manufacturer's number, followed by a five digit product number, and finally a check digit. Each digit is represented by a uniquely identifiable pattern of two bars and two spaces of varying width. No letters or other special characters aside from numbers may be used.

Advantages: UPC-A barcodes are simple, short, popular, and can be read by just about any standard barcode reader. In addition, the check digit guards against accidental errors, especially when entering in the code by hand. A mathematical formula computes the first 11 digits together in a certain way to get the final digit. So if the check digit doesn't match the digit generated by the other numbers, you know immediately that there's an error.

Disadvantages: The 12 digit system of a UPC-A barcode provides for small, limited encoding, which makes it ideal for supermarket and retail use, but less suited for other scanning and identification purposes.