Analyze each wafer layer for defects and other unwanted anomalies 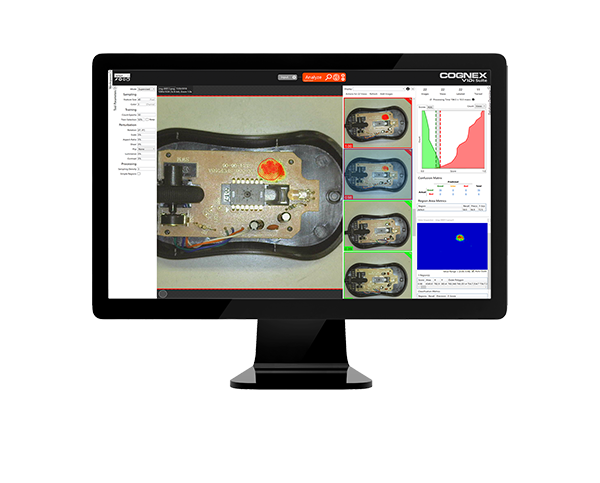 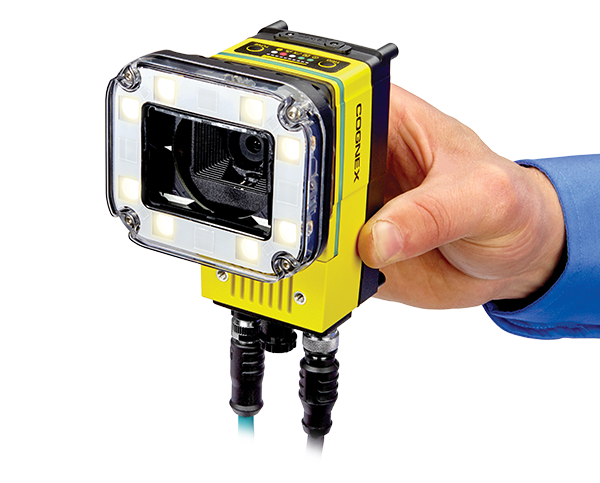 Semiconductor wafers consist of multiple layers. For each layer, a complex and precise process of material deposition, resist application, lithography, etching, and ion implantation is performed, after which the resist is removed.

Before another layer is applied, the newly etched and implanted layer must be inspected for defects. Wafer layers can show scratches, spin defects, exposure problems, particle contamination, hot spots, wafer edge flaws, and a wide range of other defects that affect eventual chip performance.

If not detected immediately after layer deposition, such defect s may only be detected at final testing, wasting valuable resources as additional value is added to a flawed product. Worse yet, defects at the lowest levels may not be detected at all. Even if they pass final electrical testing, undetected flaws can reduce reliability in use, leading to premature failure.

The field of possible defects is large, and they can be located anywhere on the circular wafer. Defects in coatings can manifest themselves as unpredictable variations in color and must be detected against the complex background of previously deposited layers. Conventional machine vision cannot be programmed to detect such a wide range of errors and is unreliable at detecting even programmed defects against the multi-layered background.

Because manual inspection is slow, it can only be performed on a statistical subset of wafers. It also results in additional wafer handling, which introduces new sources of contamination and damage. In contrast, Cognex Deep Learning software performs automated defect screening on a much larger portion of wafers. The defect detection tool can identify even small defects anywhere in the wafer layer, completely ignoring underlying layers, and rejects any anomalies It can also be used in a two-tiered inspection system, where it identifies ambiguous cases and sends those to an offline manual inspection station for further review.