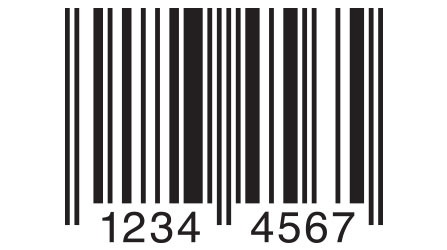 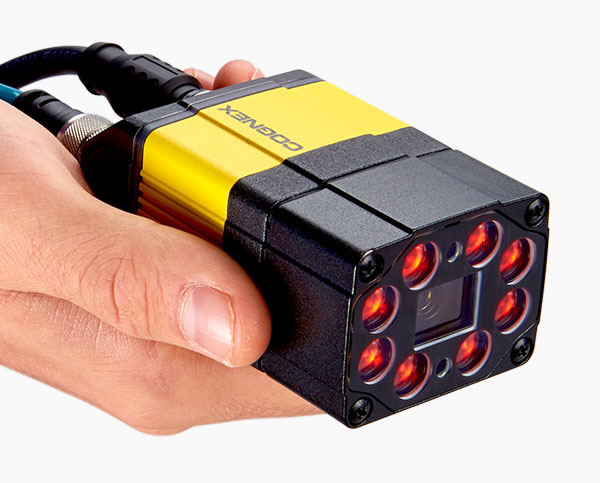 The EAN-8 barcode is the condensed version of the EAN-13 barcode, the standard retail product identifier in Europe and other points abroad. Though EAN stands for European Article Number, it was renamed the International Article Number. Even so, the abbreviation "EAN" is still used. EAN-8 (which has 8 digits) is used for smaller sized packages, on which an EAN-13 code (which has 13 digits) will not fit.

Specifications: EAN-8 barcode's 8 digits are split into two sets of four each. It has two flag digits, which indicate the country where the barcode was issued. Then there are five data digits, which briefly identify the product, followed finally by a check number. Like EAN-13 and UPC-A, no letters or other characters besides numeric ones may be used.

Advantages: The EAN-8 barcode saves space, providing an accurate identifying code for products such as candy, cigarettes, or other small or individually wrapped items. In addition, the check number helps ensure accuracy when entering in the code by hand. And the flag digits make the code ideal for international use, as opposed to UPC codes, which are limited to the United States.

Related Barcodes:
EAN-13 - The full sized, standard barcode in Europe.
UPC-E - The American counterpart to EAN-8, itself a condensed version of UPC-A.