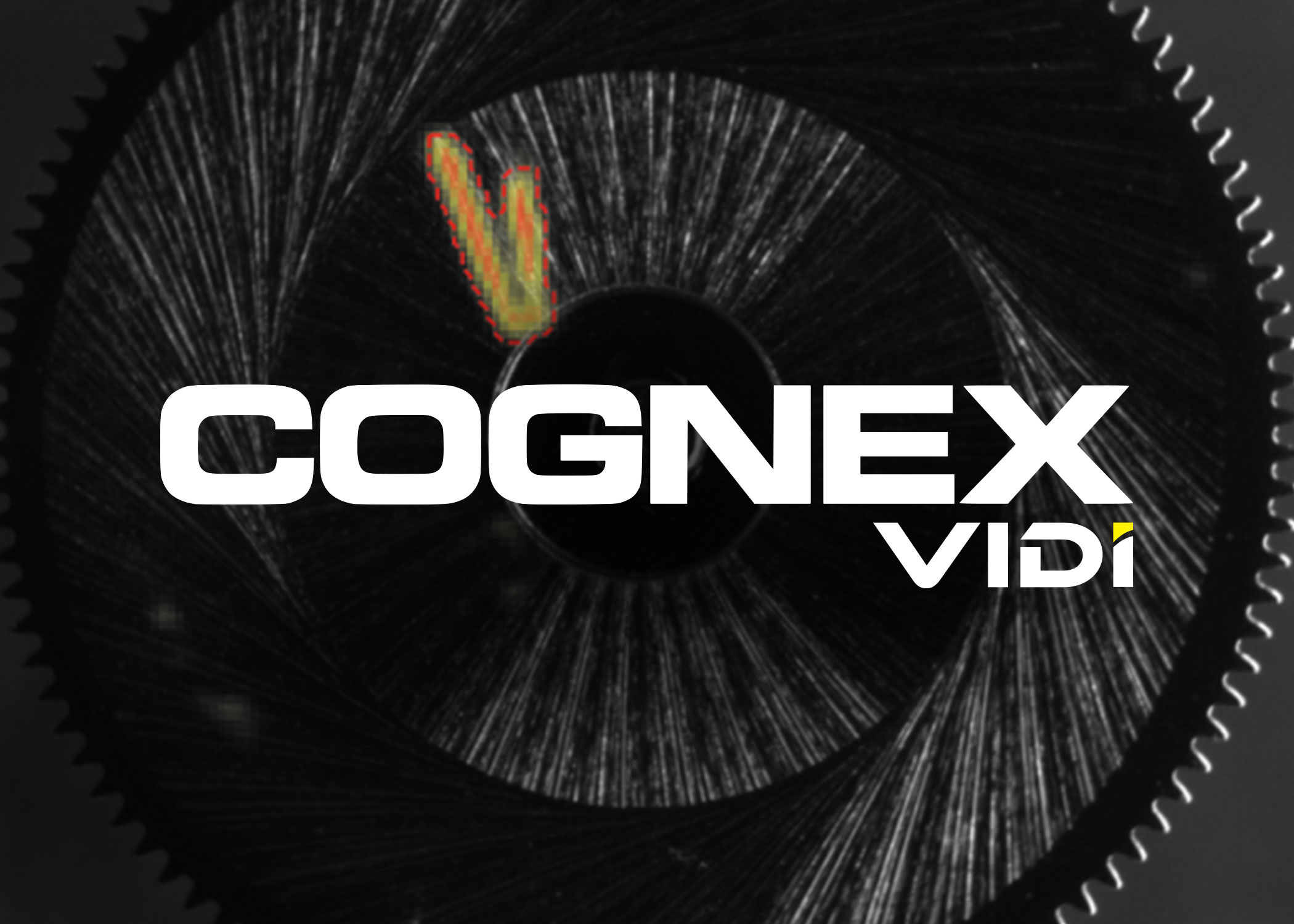 Cognex Corporation (NASDAQ: CGNX) announced today that it has acquired ViDi Systems SA, a maker of deep learning software for industrial machine vision. The acquisition was completed on April 4.

ViDi’s deep learning software uses artificial intelligence techniques to improve image analysis in applications where it is difficult to predict the full range of image variations that might be encountered. Using feedback, ViDi’s software trains the system to distinguish between acceptable variations and defects.

“The ViDi team is at the forefront of applying deep learning techniques to the real-world challenges of industrial machine vision,” said Robert J. Willett, President and CEO of Cognex. “We are excited to bring this expertise to Cognex to broaden the scope of applications that can be addressed at a world-class level with Cognex vision.”

Upon closing, ViDi Systems became part of Cognex’s Vision Products business unit, where their deep learning software will continue to be developed and integrated into the Cognex product portfolio. The transaction is not expected to have a material impact on Cognex’s financial results in 2017 or 2018.

ViDi Systems, based in Villaz-St.-Pierre Switzerland, was founded in 2012 by Dr. Reto Wyss, a computational neuroscience Ph.D., and the CPA Group, a Swiss industrial holding company and business incubator. Dr. Wyss and ViDi’s team of engineers joined Cognex at the time of the closing on April 4, and Cognex will maintain operations at the company’s current site in Switzerland.