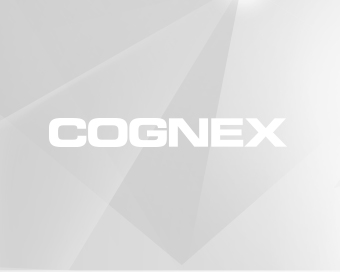 On October 27, 2016, Cognex acquired EnShape GmbH, a maker of advanced 3D vision sensors and software based in Jena, Germany. EnShape’s 3D sensors use patented area-scan technology for fast image capture at high resolution, and eliminate the need to mechanically move objects in front of the device as required with laser line scanners. The company’s team of highly skilled 3D vision engineers will become part of a new Cognex engineering center based in Jena.

On August 30, 2016, Cognex also completed the acquisition of AQSense, a provider of 3D vision software based in Girona, Spain. AQSense develops and sells a library of field-tested 3D vision tools and a configuration software package that helps customers easily set up their 3D vision applications. The company’s software engineers joined Cognex’s 3D engineering team upon the closing of the acquisition.

“We see a growing number of opportunities for 3D vision in industries such as automotive, consumer electronics and logistics, to name just a few,” said Joerg Kuechen, Vice President of Vision Products for Cognex. “We believe that our acquisition of these two companies, especially the addition of two highly experienced new engineering teams, will accelerate our ability to bring innovative new 3D products to market.”

Visit Cognex at the VISION show in Stuttgart, Germany from November 8 – 10, 2016 for an introduction to our newest 3D vision capabilities.