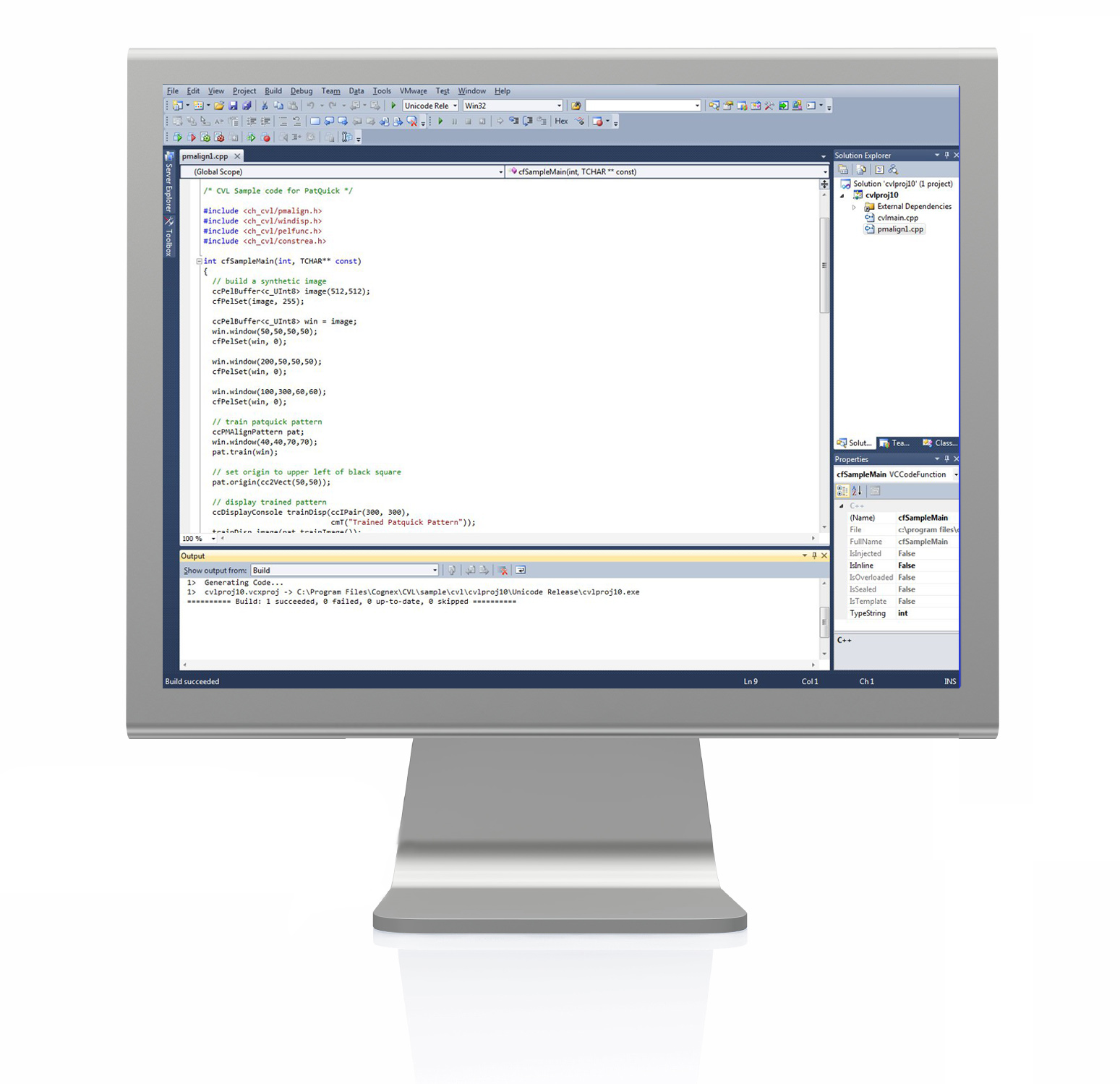 Cognex Corporation (NASDAQ: CGNX), the world's leading supplier of machine vision systems, has announced Linux support for the Cognex Vision Library (CVL), the world’s best-selling machine vision toolset. “This will open new markets for our products, so that machine builders using Linux platforms will have access to the same Cognex machine vision tools that have been available for years to our OEMs on Microsoft Windows®,” said Dr. Markku Jaaskelainen, Vice President and Business Unit Manager for Vision Software. “With Linux, they can obtain more predictable performance in critical machine control applications. It also offers them greater ability to manage operating system patches and upgrades for end customers who insist on Copy Exactly! procedures.”

The new CVL 7.0 CR7 release supports Linux kernel 2.6 and later versions, and works with Debian, Fedora, Red Hat, and Ubuntu distributions. It makes use of the XLIB graphics library for display, and directly supports the latest GigE cameras. Cognex’s image acquisition SDK lets users integrate other camera interfaces, such as USB and CameraLink.

Linux offers numerous advantages for machine builders in high speed, precision manufacturing operations, including more deterministic behavior and greater control over operating system upgrades. It also works with a variety of microprocessors, including those on low-cost embedded processor boards.

CVL is Cognex’s highest performance machine vision library, with an object oriented C++ API for hundreds of powerful vision tools. It is intended for professional vision programmers who must meet the most demanding performance requirements. It includes PatMax®, PatInspect® and other Cognex alignment, inspection, and ID tools, as well application-specific packages for semiconductor, LED, PV solar, and touch screen display inspection manufacturing.