While there are many ISO standards that pertain to barcodes, there are only three standards that describe the way barcode quality is measured. Two of the standards are meant for codes printed on a flat label. The third, ISO/IEC 29158, is an extension of the 2D standard for flat labels that is adjusted to accommodate direct part marked (DPM) codes and their different substrates.

Late in 2020, an updated version of the ISO 29158:2020 standard for DPM barcodes was published to replace the previous version released in 2011. Since a designated committee must meet to discuss, debate, and agree on all changes before a new version is released, changes do not happen very often. When they do, it is important to note and understand the changes in the latest revision.

The following is a summary of the key changes that will affect how your DPM verification results are read.

Continuous Grading
Moving to a continuous grading scale for most quality parameters requires a shift from 1.0 steps between grades to 0.1 steps. This allows codes that were previously toggling between two grades to produce a more stable result. 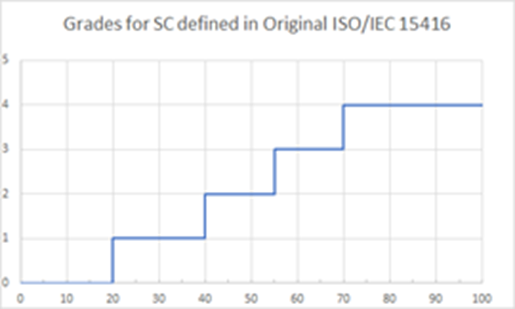 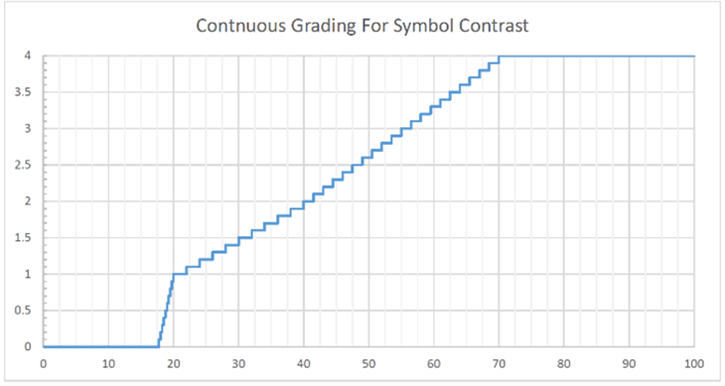 An important aspect of the DPM grading method involves automatically brightening an image before conducting the verification process. However, the original brightness is important, and it is measured for a minimum value. In the previous version, Minimum Reflectance could only result in an “A” (4.0) or “F” (0) grade. If the symbol had lower than 5% brightness before the adjustment, it would fail. Now, MR can receive a grade between “A” and “F”. The new standard has expanded upon the grading scale, so that if a code has 5% brightness before the adjustment it will be a “C” (1.5) grade. If the brightness is higher, the grade will be as well; if the brightness is lower, the grade will reflect it. 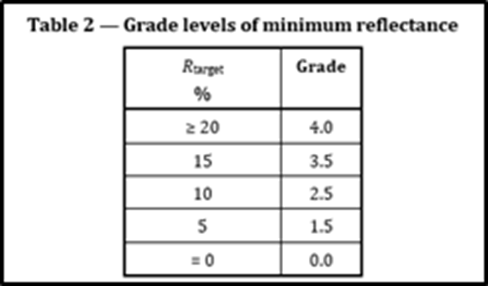 Dot peen symbols do not contain continuous edges. Consequently, the standard ISO reference decode algorithm for Data Matrix codes fails on dot peen symbols. Instead of writing a different symbiology specification, a special algorithm is used to ’connect the dots’ called the stick algorithm. The stick algorithm works by connecting dots when both ends of a fixed-length ’stick’ lands on the same color. Thus, it connects adjacent dots, thereby forming continuous lines. The connected image is then run through the standard reference decode algorithm.

Should Your Business Use Mobile Scanners?